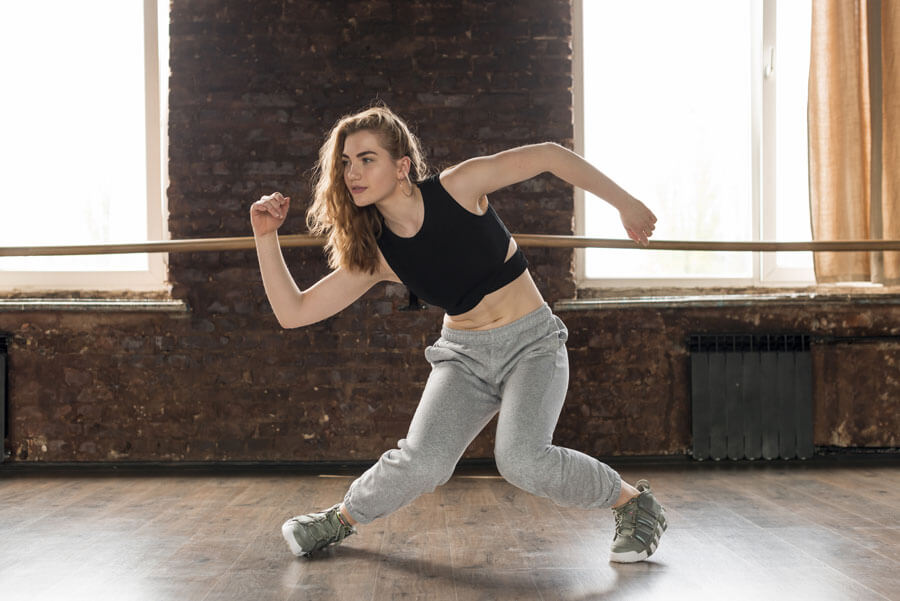 Identifying and understanding the difference between modern and contemporary dance can be difficult if you do not know the history and technique of these two dance styles.

Modern dances are very powerful channels of expression developed by the art of rhythmic movement of the body, they have a wide variety of styles and techniques with which you can represent emotions and transmit them with enormous force on the outside.

To better understand the difference between modern and contemporary dance

let’s take a closer look at the two genres and discover their story separately.

Modern dance is a style completely devoid of all the restrictions imposed by classical ballet,the body moves with free interpretations originating from the inner emotions of the dancer.

Born atthe beginning of the 20th century, it represents the rebellion of those artists who did not accept only classic performances, costumes and footwear.

In fact, if we talk about modern dance costumes we see a real revolution: both the clothes of modern and contemporary dance,are much more relaxed but above all produced with original techniques and a lot of color, so as to perfectly adapt to the representation to be staged.

Initially, modern dance was based on myths and legends, but later, it was an expression of the social, ethnic, political and economic climate of that time, then, in the following years, there was the influence of dances from other countries, including the Caribbean, African and Latin.

Today, much more is spoken of technique, the modern dance steps also include techniques of classical dance, modern and postmodern,without depriving the dancers of being able to use their artistic and creative skills to express themselves and convey emotions.

Contemporary dance is a genre of concert dance dating back to the 20th century, it can be defined an evolution of modern dance and ballet, the latter strictly non-classical.

This kind of dance includes different techniques such as floorwork, fall, recovery, improvisation and even the integration of disciplines such as yoga, pilates and martial arts.

It is part of the new contemporary performing arts and its goal is to distance itself from the formality and rigidity of the classical canons of ballet in order to return to its essential function, that is, to communicate and express.

Expressive communication takes place through a dance free from constraints and coding. Contemporary dance is based on the universal concepts of space, time, lines and curves and its language of expression are the signals launched by the body.

Through the latter it is possible to give voice to emotions and feelings that are being experienced, using gestures, movements and figures, for this reason, for this type of dance, the choreographer performs above all an inner search.

The dancer gives vent to improvisation, an indispensable tool for the creation of the choreography, based on listening to his own body and the environment around him.

Although they are two seemingly very similar dance styles, in these forms of modern dance there are very obvious differences.

Modern dance is a style deprived of the restrictions of classical ballet that focuses on free interpretations derived from inner emotions. Contemporary dance is a specific genre of concert dance that concerns non-choreographic movements influenced by compositional philosophy.

Modern dance was born before contemporary dance and focuses mainly on the emotions of dancers, while the second, focuses on creating new techniques and styles.

The choreography of the various styles of modern dances is aimed mainly at theuse of gravity,which is probably due to the greater influence of ballet and jazz, while contemporary dance has much more fluid and light elements that further emphasize the connection between the body and the mind. 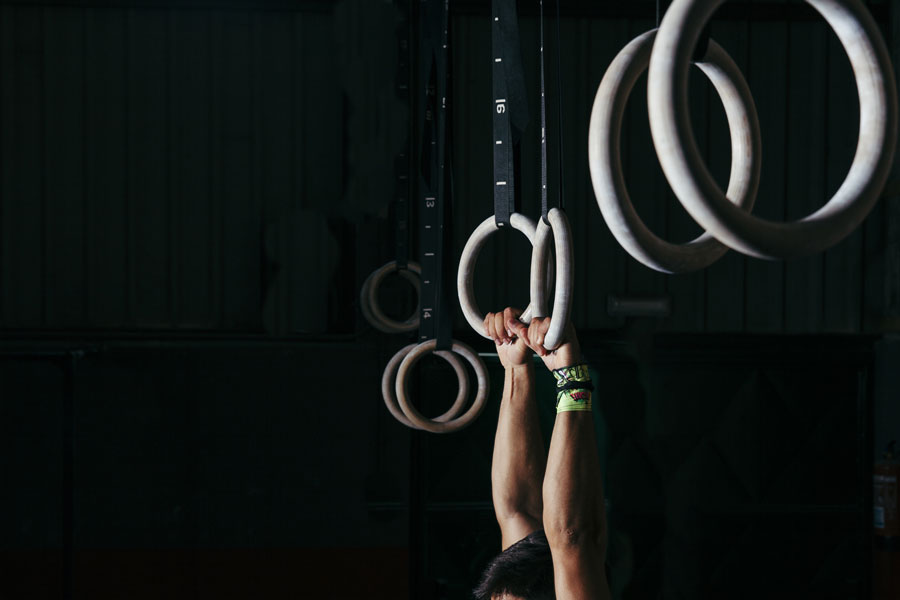 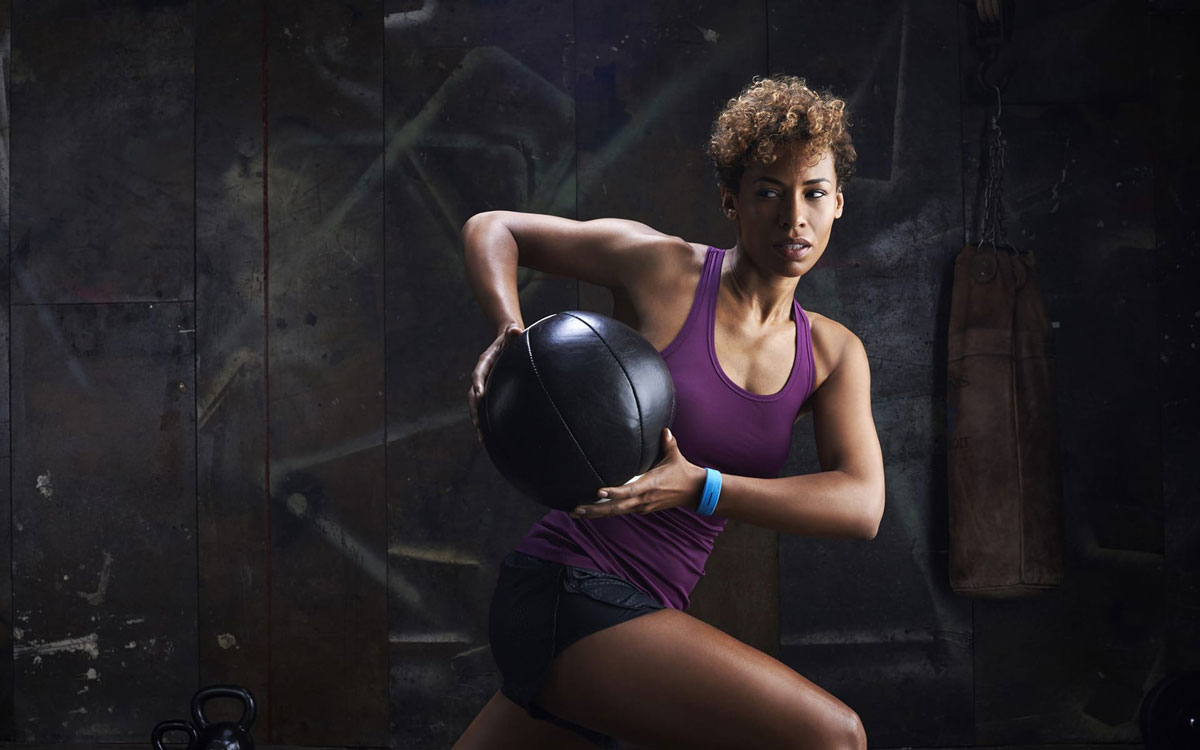 Exercises for functional training in the gym